(GREECE, BULGARIA, ROMANI, TURKEY 14 DAYS) Check into your hotel. The remainder of the day is free for you to wander about this charming city. Later meet your tour director and fellow travelers. Join the included sightseeing tour of Athens featuring the highlights of this ancient capital and a visit to the Acropolis and its fascinating museum.

Travel northeast past the history-steeped Plains of Thessaly and the mythical Mount Olympus to Salonika, the second-largest city and port in Greece and the capital of Macedonia. Still morth motoring along a high way re-built by the British army back in 1916. 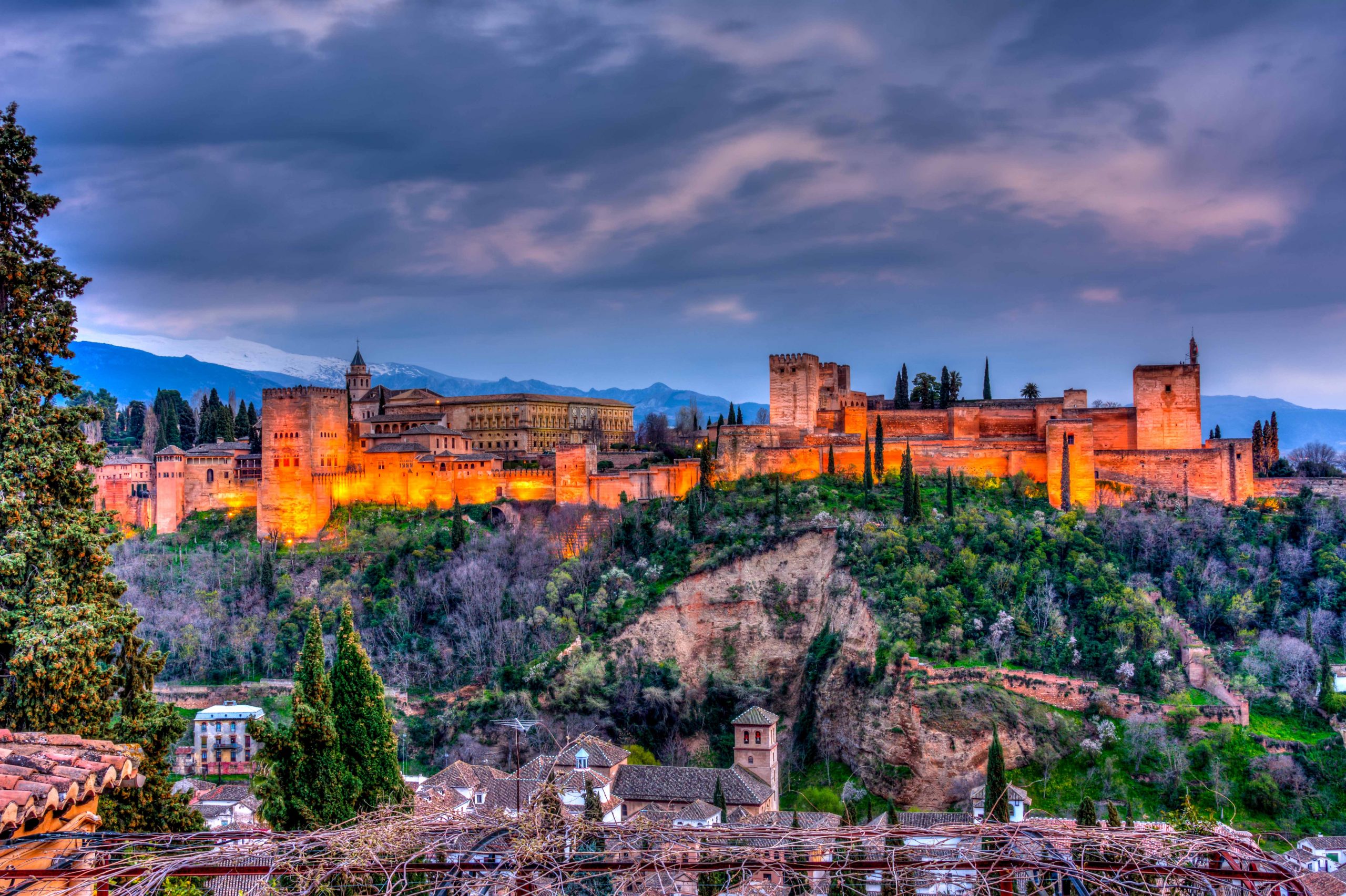 Over the Rupel Pass into Bulgaria through the tobacco producing region and the Strouma Valley flanked by the mountain chains of Rila and Pirin. Before reaching Blagoevgrad stop to visit the Rila Monastery. Then a relatively short drive to Sofia. An ancient Roman town much pillaged over the centuries so that most buildings date from after the liveration of Turkish domination in 1878. Your included city sightseeing takes in the golden-domed Alexander Nevsky Cathedral, a magnificent example of 19th-century architectural achievement. Through mountain scenery before stopping in the ancient city of Veliko Tarnovo. Then to the border town of Ruse, where you cross into Romania for a 40 miles drive to its capital, Bucharest.

Your stay in Bucharest will be highlighted by this day excursion to Brasov, the most visited medieval town in Transylvani. Enjoy the morning drive to Bran Castle, otherwise known as Dracula’s Castle. Next a visit to an Ethnographic Village Museum showing Transylvanian farm buildings in the afternoon visit Brasov and make sure you spend some time in its world-famous square,the Piata Sfatului. Return to Bucharest for overnight. Day at leisure with time for optional activities. Set in the center of a plain in natural surroundings, Bucharest has many parks and tree-lined streets. The city is rich in museums and art galleries, and its old architecture sits side-by-side with new buildings that give ti the air of a mordern city. The included sightseeing tour with a local guide will take in most highlights and also the museum of Romanian rural life over the ages. Don’t miss out on the optional folklore evening and dinner. 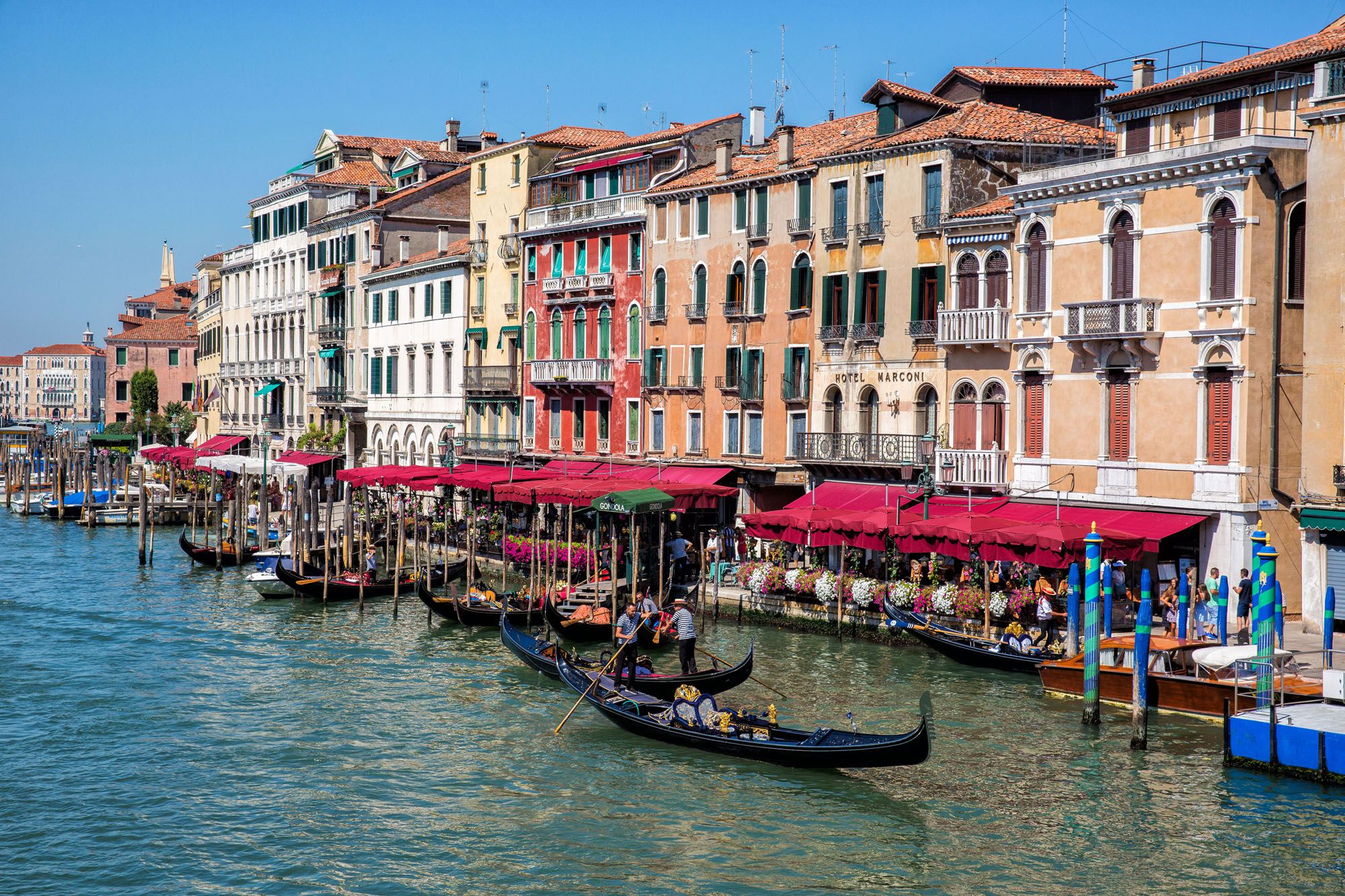 Retrace your steps as far as Ruse once again crossing the Danube by the only bridge connecting Bulgaria and Romania. Now to the seaside town of Varna on the shores of the Black Sea, then along its coast to Burgas for overnight. South today to the border with Turkey through Babaeski with its fine mosque. Motor by way of the ancient highway, known by the Romans as the “Via Egnatia” through Thrace, dotted with villages and mosques, historic and architectural witnesses of Roman, Byzantine, and Ottoman domination. Overnight in the great city of Istanbul. Markets, peddlers, stalls selling almonds, pistachios, iced drinks, and black coffee-you’ll find this city irresistible, a viforous anthill of Turkish life. The view of the city with its 600 mosques and the Bosporus at dusk are unforgettable. See the Bule Mosque and many other of its highlights on the included guided tour. Optional excursions included a Bosporus boat cruise and a night out with a show and dinner. Day 14, Sat. YOUR HOMEBOUND FLIGHT ARRIVES THE SAME DAY.