China is emerging as one of the most popular tourist locations on the planet. The more and more headlines become dedicated to the rise of China as a global power, the more we seem to want to explore its deep and rich heritage alongside its ever changing and magnetic present.

Never Pass Up the Chance to Explore Beijing

If you are flying to China, then you stand a good chance of landing in the country’s capital city, Beijing, which is located toward the north east of the country. Beijing serves a transport hub to the rest of China as well as surrounding countries such as Vietnam, Mongolia and Russia, all of which can be reached via train from Beijing. However, no China tour is complete without a visit to this fascinating city, and a chance to explore it should never be passed up. A city that is home to around 22 million people that defies definition and is forever reinventing itself, Beijing is a true delight of the East. 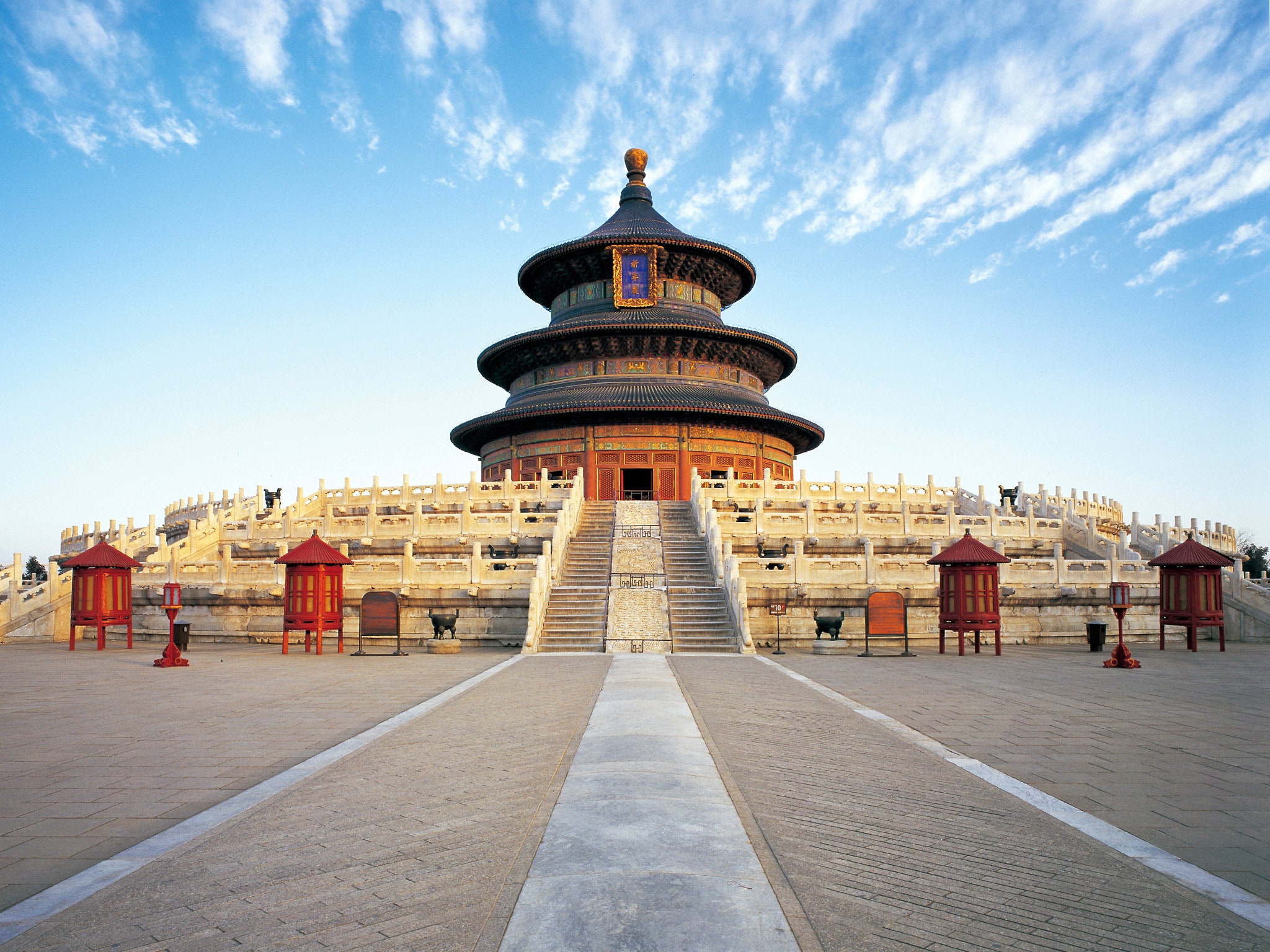 Depending on when you land, the climate to greet you can vary from the minus digits during winter to the balmy summer months where temperatures will reach and hold at around 30oC. Subways and bus services cover almost all of urban China and are easily accessible, and generally easy to use. Registered taxis can be found across the city, especially near tourist hotspots, but beware: as with many major cities, unlicensed taxis are also prevalent. Accommodation in Beijing is fantastic with many high end and budget hotels available. A good mid-price option is the Novotel Xinqiao, which is well located for access to the local subway, or for a higher end option you can’t really go wrong with the Beijing Raffles.

Beijing is a cultural hub and is home to a significant number of the country’s top cultural attractions, including the Great Wall which is just a short drive from downtown Beijing. The Beijing opera (first shown in the 18th century) is a must for any opera or performance fan, or indeed anyone looking to experience a more traditional Chinese attraction. As well as impressive acrobatic displays the opera also offers some fantastic musical, vocal, mime and dance pieces. For shopping one is again spoiled for choice with the Show Market, Liulichang on antique street and the prestigious shopping street of Wanfujing all of which lament a visit with wallet in hand.

Across the city, the Olympic legacy is ever present and some sights remain worthy of a visit. One of the most famed sights is the Olympic Stadium (also known as the Bird’s Nest) which sits proudly in the Olympic Green and is beautifully illuminated in the evenings. A visit to the “water cube” (Olympic Swimming venue) is visually delightful experience, especially during the evenings when the building is beautifully illuminated which makes for an exceptionally attractive photo!

All guidebooks will, rightly so, point you towards the Forbidden city (largest temple complex in Asia). It is a sight that helps to represent the true power and scale which was once held by the ancient Chinese Empire. You will generally enter the Forbidden City (via Tiananmen Square) through the Gate of Heavenly Peace. Once inside the complex, many attractions await which range from the concubines’ quarters to the City’s magnificent rooftops which are painted in an enchanting shade of yellow (a colour previously reserved for the sole use of the city and its use banned anywhere else within the Empire). The architecture and layout of the temple of Heaven is based on elaborate symbolism and numerology, with separate complexes for the earth, sun, and moon. A good quality and detailed guide should provide an overview of the history and context of these symbols. Whilst here why not try out the echo wall where two people stand at either end of the wall and whisper and the wall carries the whisper to the other end of the wall – simple, but fun! 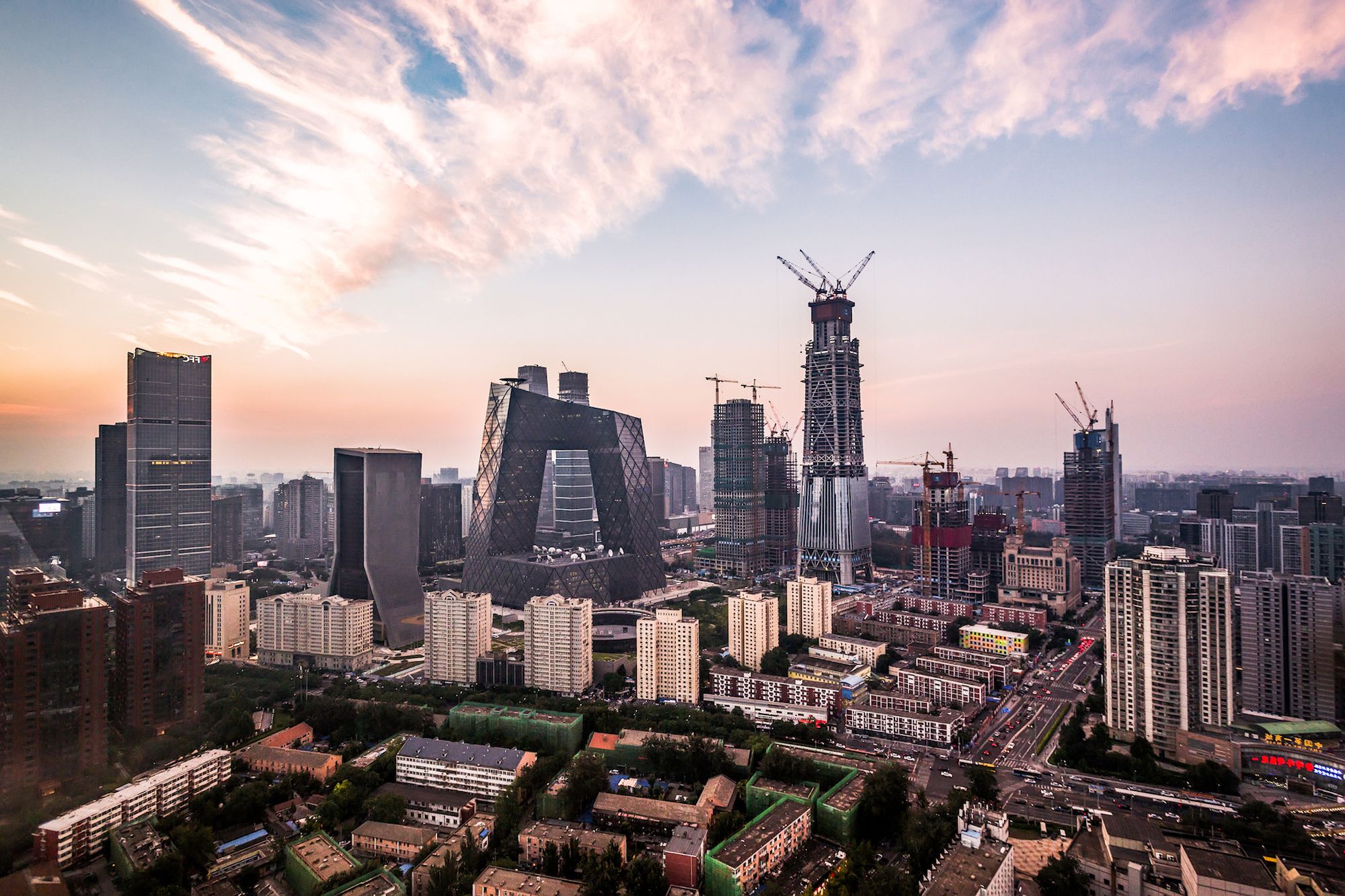 Within this section of the city a visit to the Chairman Mao Memorial Hall is certainly recommended. However, do beware that during mid/peak seasons it can become incredibly crowded and cues can last for hours, an early start is recommended. If you’re looking to escape the hustle and bustle of urban Beijing then the Beijing botanical gardens offer a more tranquil and relaxing encounter. Spread over 564,000 square metres, these gardens allow you to see some of the many specifies of plants that dominate the landscape outside of Beijing’s urban sprawl.

For a better insight into the traditional way of the life, Beijing’s Hutongs (residential narrow streets and alleys) are a must for any itinerary, especially if you have more than 48hrs to spare. The Hutongs are essentially the last remnants of traditional Beijing communities and everyday city living. Ostensibly made up by a maze of narrow alleyways, courtyards, and old-style housing the Hutongs offer a real sense of community and history. Wandering the alleyways will give you a real feel for the old Beijing which is rapidly disappearing as then city races for more development and modernisation. One of the best ways to see these streets are through the intimate medium of a rickshaw ride which, if pre arranged, can stop to visit a local family as well as other sites such as the amazing fresh produce market that service the existing hutong community.

Whatever your plans for Beijing, try and stay that extra day and enjoy as much as you can of this delightful capital city. Although there is so much to see and do, we would always recommend you take the time to relax, leave the guidebook alone and spend at least a few hours wandering the streets and soaking up the atmosphere.